What is Pyplot API in Matplotlib?

Matplotlib.pyplot is a set of functions which enables matplotlib to act as MATLAB. Whenever you use pyplot, it creates a figure, plotting area and draws line within the plotted area according to the data provided. 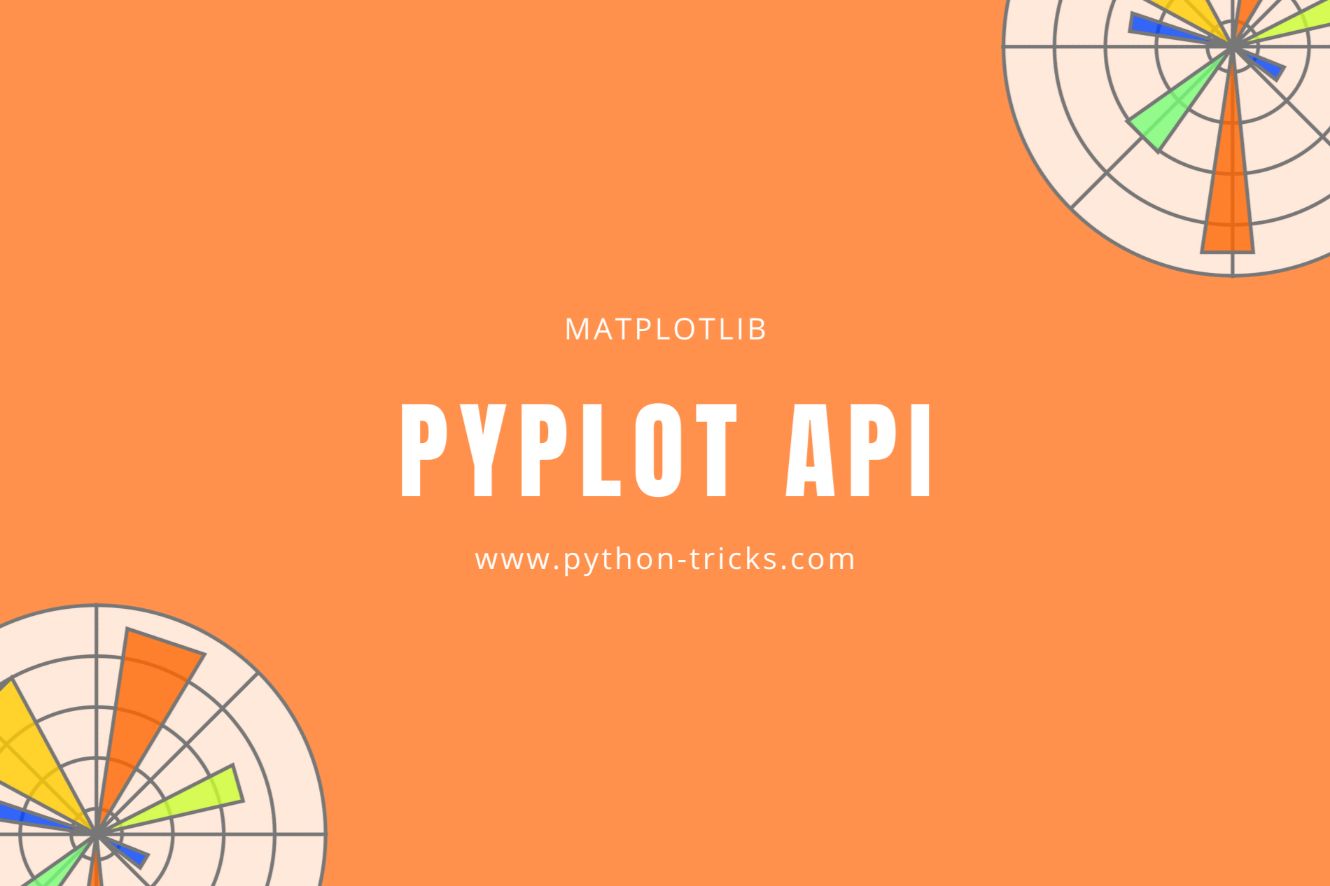 Note: Whenever you are working in matplotlib, make sure that you import the Pyplot module to see the visual graph results. Let’s have a quick look at how to import pyplot module along with the matplotlib module: 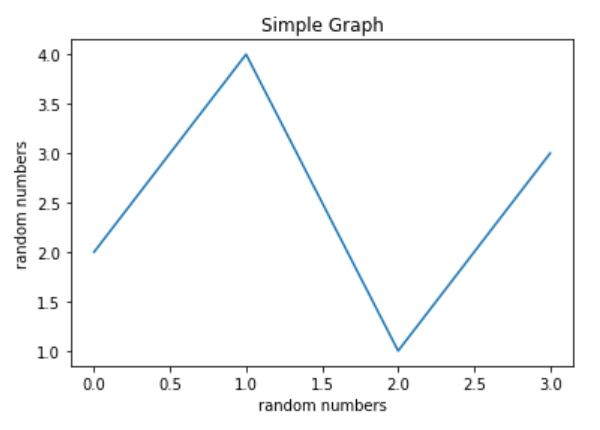 Types of Plots in Matplotlib

The above was a simple plot but you can create different types of plots using pyplot such as: