In this tutorial, we will doing numpy introduction and learn about how important it is for performing numerical calculations within python since it’s a library of it.

Numpy Introduction: What is Numpy?

Numpy which stands for Numerical Python, is used for doing scientific calculation in Python. It is a library that consists of multidimensional array objects known as ndarray objects. We can perform different mathematical and logical operations on arrays. This series of tutorials teaches the basics of Numpy and introduces concepts like slicing, indexing, boolean array etc. 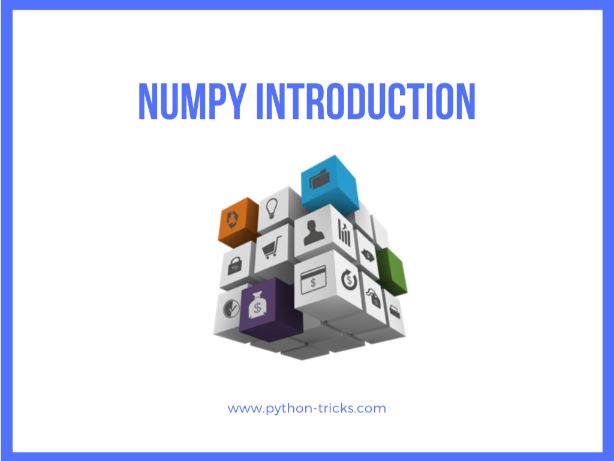 You can store multiple items of the same data types in an ndarray (array). Because of this feature, you can perform data and shape manipulations.

Jim Hugunin originally created a package called Numeric in 1995 which is considered as the parent package of Numpy. Later on, Numpy was created in 2006 by Travis Oliphant, he introduced the feature of numarray. The main purpose of Numpy is to work with multidimensional array i.e. ndarray which is the base for performing scientific calculations in Python. 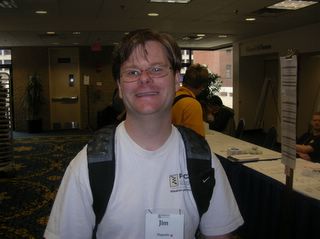 Using numpy, you can perform: