In this tutorial, we are going to learn about matplotlib introduction and how it came into being. We will also discuss the reasons of what makes Maplotlib so popular and interesting as a data visualization tool.

Matplotlib Introduction: What is Matplotlib?

Matplotlib is the most convenient and python-ready package that is used for visualizing the data. We use matplotib for plotting high quality charts, graph and figures. It is powerful in nature and works well with Python and Numpy. Matplotlib is a direct competitor of MATLAB which makes it even more interesting to use. But since MATLAB is not so beginners friendly, Matplotlib embeds plot with a basic understanding by using Python GUI kits like PyQT, Jupyter Notebook, Sublime Text etc. 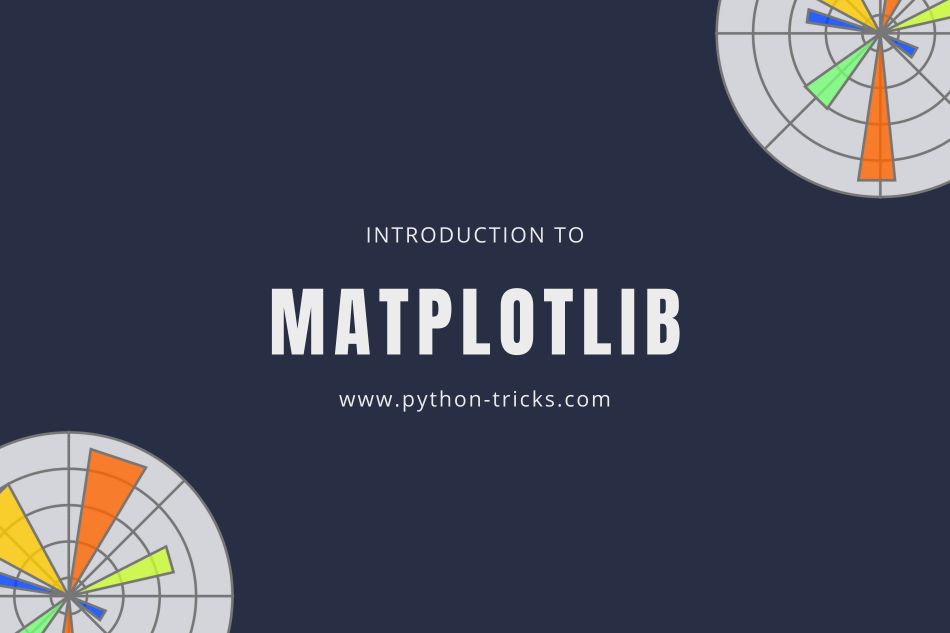 Matplotlib was created by John D. Hunter in early 2003. It was based on the Scipy and Numpy frameworks. Originally, it was created as a patch to enable MATLAB style plotting in Python but John preferred to release the patch as a separate package known as matplotlib. More importantly, Matplotlib gained recognition when it was chosen as the plotting tool by the Space Telescope Science Institute (STScI) which made matplotlib even more stronger. Since then the version is getting updated regularly. 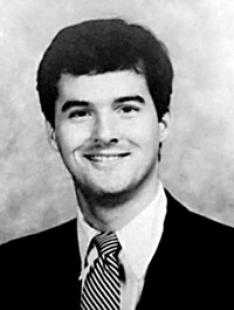 Matplotlib Introduction: A Combination of Everything

Matplotlib is a blend of everything that one needs for visualizing data because of the following reasons:

A Brief Concept Of Plotting

Let’s look at how a simple figure is plotted in matplotlib and learn what are the main building blocks to support it.

Figure: It is the complete picture or the canvas which contains axes. These axes can be more than one in number.

Axes: These are the titles of the data under discussion. You can have as many axes as possible based on the data that you provide.

Axis: These are the points where plots are plotted. We have two kinds of axes which are distributed vertically and horizontally also known as x-axis and y-axis.

Artist: It is the visual form of the data that you plot in your figure. In short, whatever you can see on the figure is known as artist type objects. Most artists start from (0,0) point while others can simply start from other plotting points too. 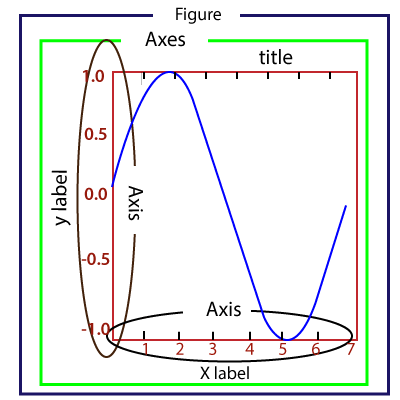