In this tutorial, we will learn about installing matplotlib on different operating systems like windows and mac os, we will also have a brief look at how to work with matplotlib in jupyter notebook. 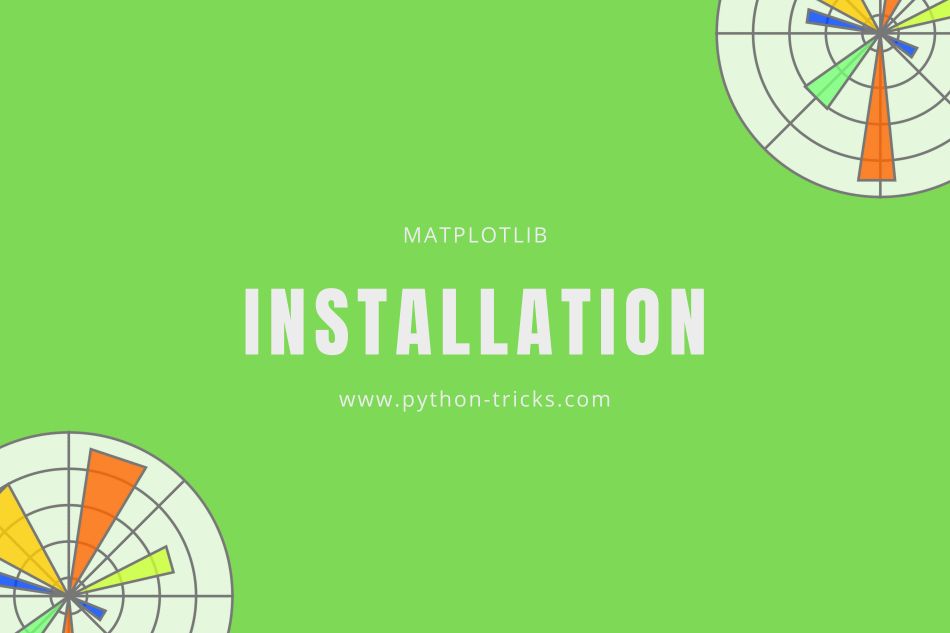 You can install matplotlib with pip on windows with the following statement:

If you are using matplotlib on a code editor like Sublime Text, you can verify the installation of matplotlib: 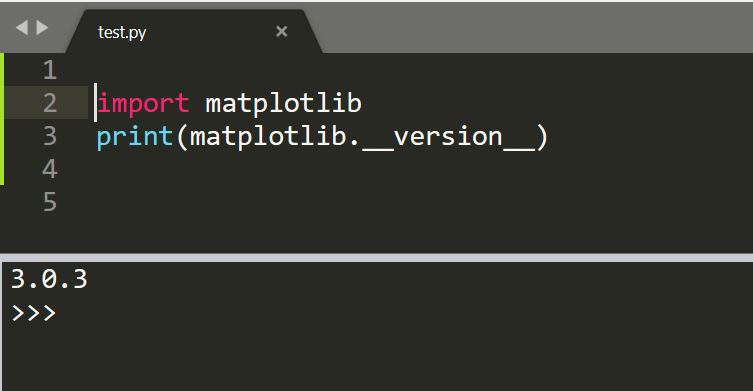 You can install matplotlib with pip on macos with the following statement:

If you are working with juypter notebook, then you can simply import matplotlib in it because it comes pre-installed with the jupyter notebook. The import statement looks like this:

You can use the anaconda distribution as well for installing matplotlib as you don’t have to manually install matplotlib with Anaconda since is it already featured inside the distribution.

Anaconda supports a number of libraries inside Python since it’s a world’s popular data science platform.

Once Matplotlib is installed on your system, you can verify the installation through checking the import option in jupyter or your current code editor by simple entering: