In this tutorial, we are going to learn about the history of Java Programming Language, how it came into being, who were the people behind it and what are the main platforms of Java.

History Of Java: How Java was Created?

Before restart the practical work with Java programming, it is essential for us to know that how Java language was developed. There is no doubt about it that java is one of the most popular programming languages. Starting in 1990, Java was formed by the best engineers who together designed and developed a product that would go on to become a game changer in the internet world.

Among these engineers was James Gosling who was the Canadian computer scientist also known as the father of the Java programming language. It took about five years of design programming and debugging Java, but finally in 1996, 1.0 Java version was released for multi platforms like Windows Mac and Linux. 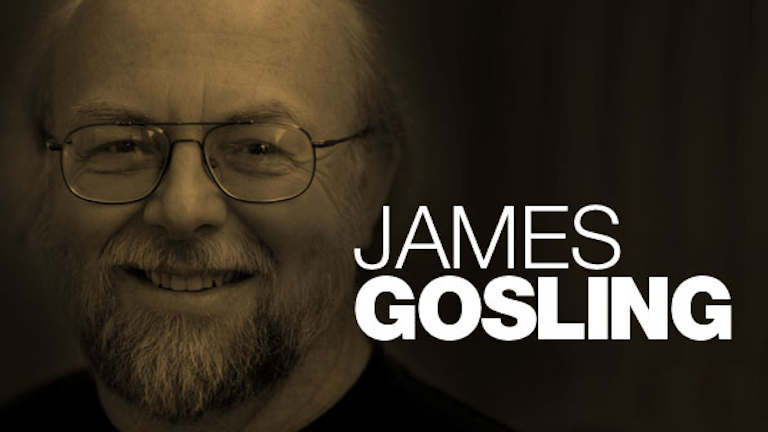 Journey From Sun Microsystems to Oracle

One of the main reasons that makes Java programming language interesting is that it has seen an incredible growth over a period of two decades not only that, Java continues to become the most used technology but the company in which Java was formed called Sun Microsystems does no longer exists. The database Giant Oracle bought Sun and didn’t give up on Java because it was still a successful technology.

Java SE (Standard Edition) 14.0.1 is the latest release for the Java SE platform.

We will be working with Java standard edition, all the there are four platforms of the Java programming language: