In this tutorial, we are going to learn about printing our first program in node js. Further, we will print “Hello World” inside Node Code Environment (Node Shell) as well as run it on our self created server in node.js.

Node.js comes with an in built environment known as REPL (Node Code Testing Environment) which follows the model of Read-Eval-Print-Loop. REPL is the most convenient way of testing node js code. Follow a few steps to print “Hello World” in Node js.

You can also perform arithmetic operations like addition, subtraction, multiplication division etc. Let’s say if you want to add two numbers, you can test it by adding two numbers followed by the ‘>’ sign:

Similarly, you can multiply as well:

You can even store numbers inside variables and further use them for your arithmetic operations:

After declaring variables, you will press ‘Enter’. At first it show ‘undefined’ as the returned result which implies that now you will guide the node REPL to further perform arithmetic operations on two variables. Let’s say you want to add them so will use the variables and add them together to see the result. In this way, variables get defined.

To create our hello world program on a server in Node.js, we will learn about the structure of creating servers first in node.js. These are the important requirements for creating an application:

Let’s follow some steps to print Hello World on a local server created on our pc: 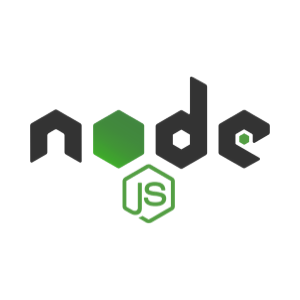